By Angela SchmidtJune 13, 2022No Comments 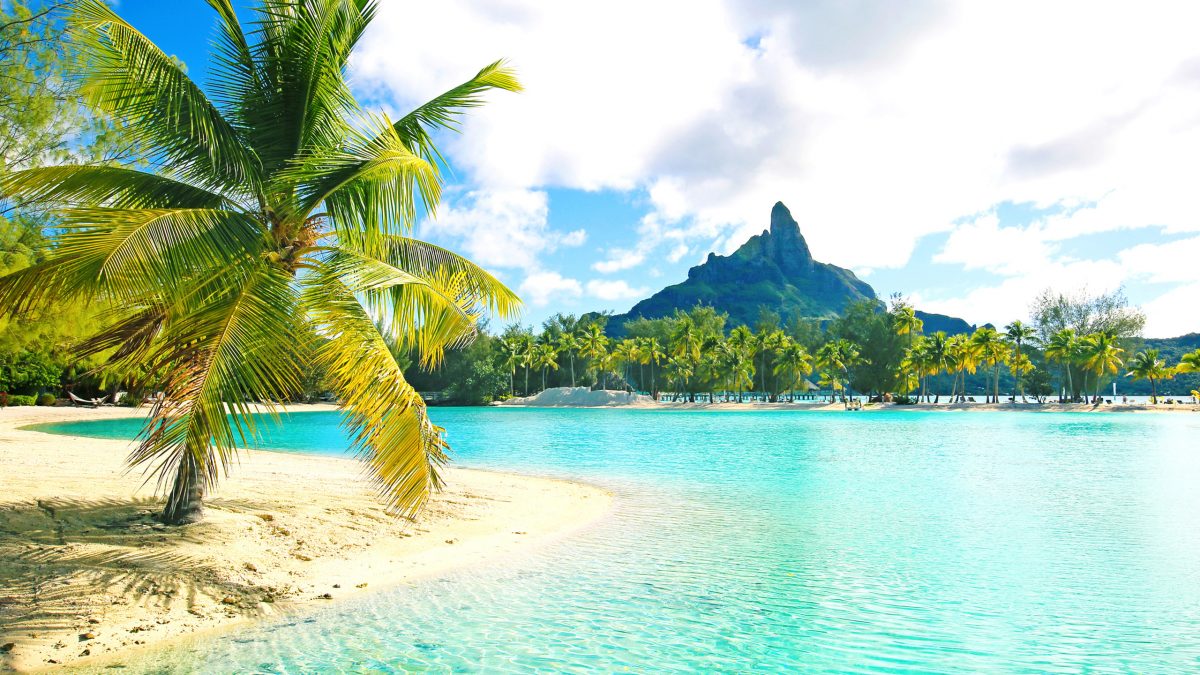 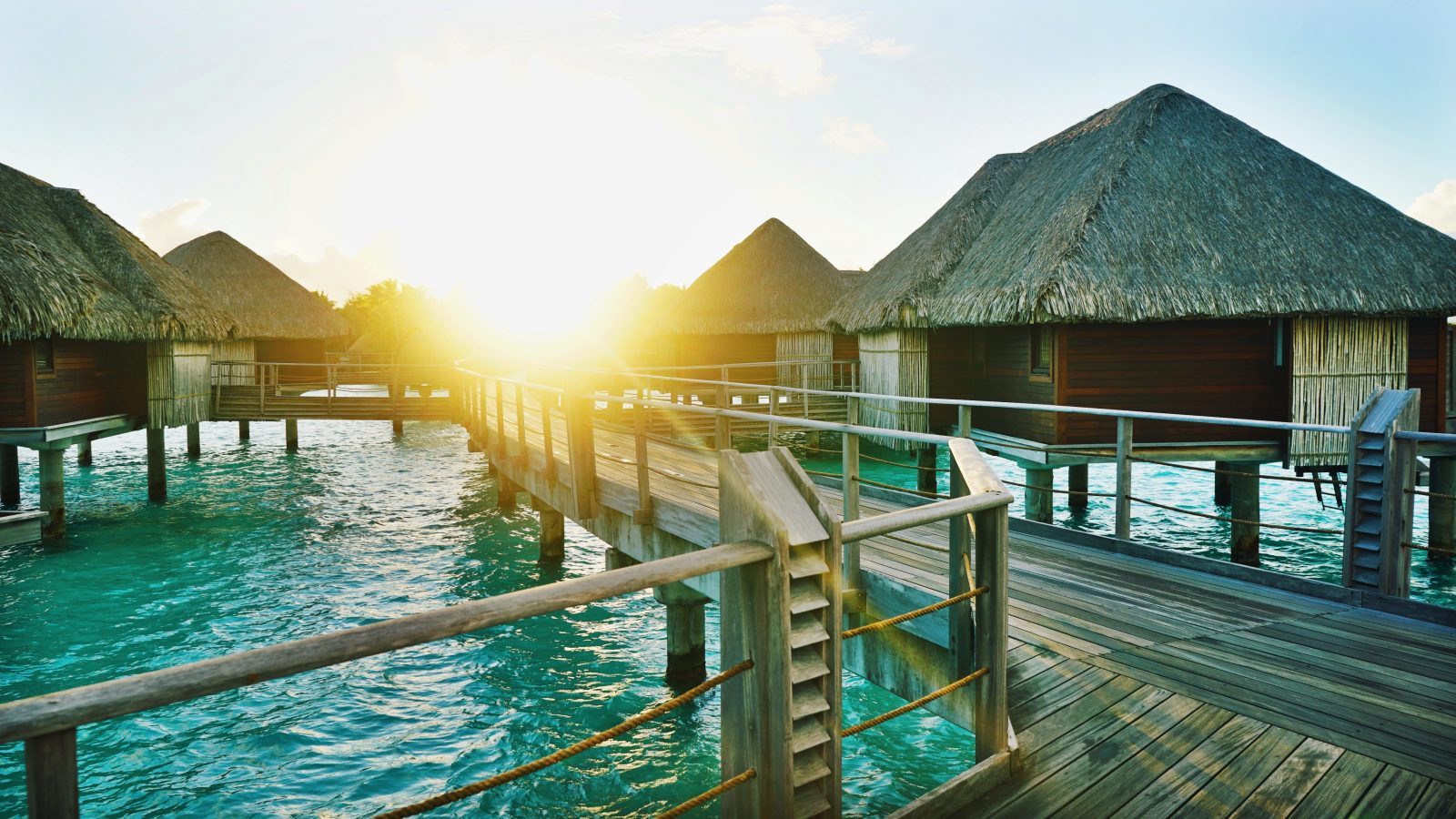 A Smithsonian expert will host a series focused on the culture and history of your destination. Specializing in unique itineraries, we recommend Dubai, home to Burj Khalifa, the world’s tallest building, as well as to fabulous spice and gold markets and the marvelous Dubai Museum.

A day on the island of Sir Bani Yas, once a barren desert, now transformed into a wildlife sanctuary for animals indigenous to the Gulf region and east Africa, is followed by a visit to Doha. The pride of Qatar and the site of the 2022 World Cup, Doha is where you will find the shopping oasis of Souq Waqif – the heart of the city where literally everything is for sale – and the I. M. Pei-designed Museum of Islamic Arts, constructed on its own island and home to the largest collection of Islamic art in the world. 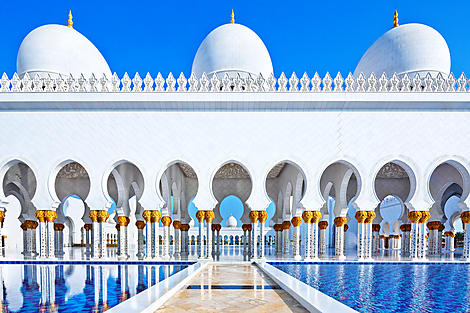 A new survey by vacation rental platform Vacasa found that 63 percent of Americans are planning to travel this summer, with destinations near the water or or by national parks being the most popular, at 57 percent and 36 percent. It also found that three out of four travelers surveyed are going to stick to domestic travel this year.

Best For: White-water rafting.Highlights: Utah’s largest national park, the 527-square-mile Canyonlands comprises four districts: Needles (known for its colorful rock spires), Island in the Sky (and its flat-topped mesas), the Maze (home to remote canyons), and Rivers (aka the Green and Colorado, which carved out this desert landscape thousands of years ago). Don’t leave without a paddle through Cataract Canyon’s rapids on the Colorado River.

Best For: Cycling.Highlights: Formed 7,700 years ago after the eruption and collapse of Mount Mazama, Crater Lake is the country’s deepest – and arguably bluest – lake. Naturally, the body of water is the park’s main draw, but beyond it, black bears, elk, and spotted owls make their homes in the immense old-growth forest. Lake views abound, but the only way to head down to the water for a swim is via Cleetwood Cove Trail. Fair warning: At 1.1 miles, going down is relatively easy, but with 700 feet of elevation gain, expect to huff and puff on the way back up. 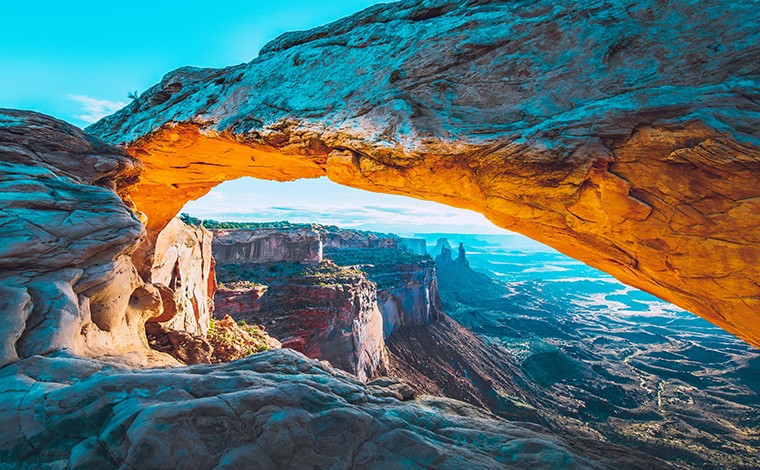 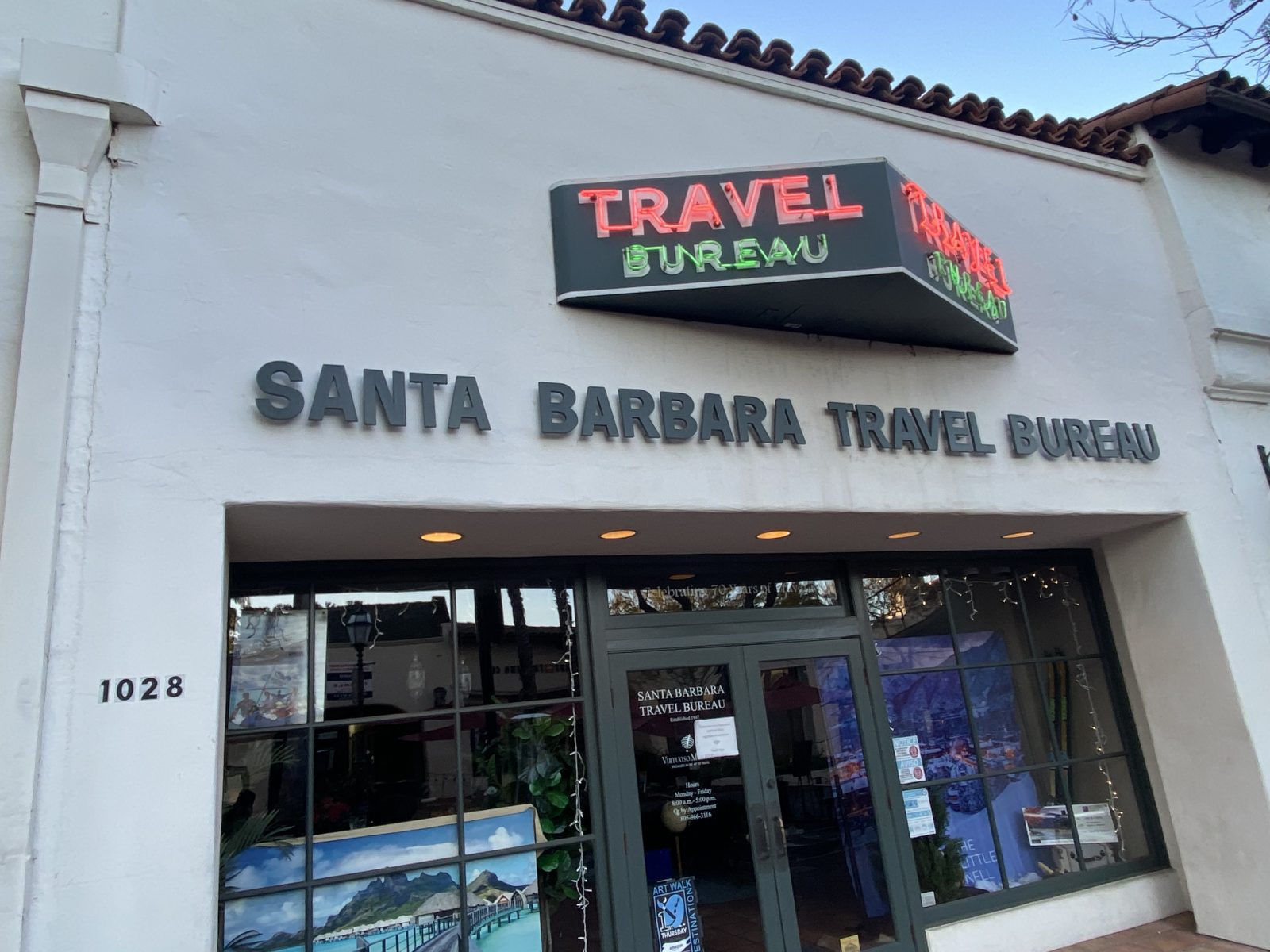 Both Santa Barbara Travel Bureau Montecito and State Street offices are open and fully staffed with experienced travel professionals. We love to see our clients! Stop by anytime on weekdays from 8-5 to discuss all things travel.  Or make an appointment with a travel advisor for in-depth vacation planning.

Curious about the latest travel trends and what our clients are saying about their recent trips? Swing by the Santa Barbara Travel Bureau, your locally owned and operated travel agency for over 75 years. We’ve earned your trust and look forward to ensuring your dream vacation becomes a reality. 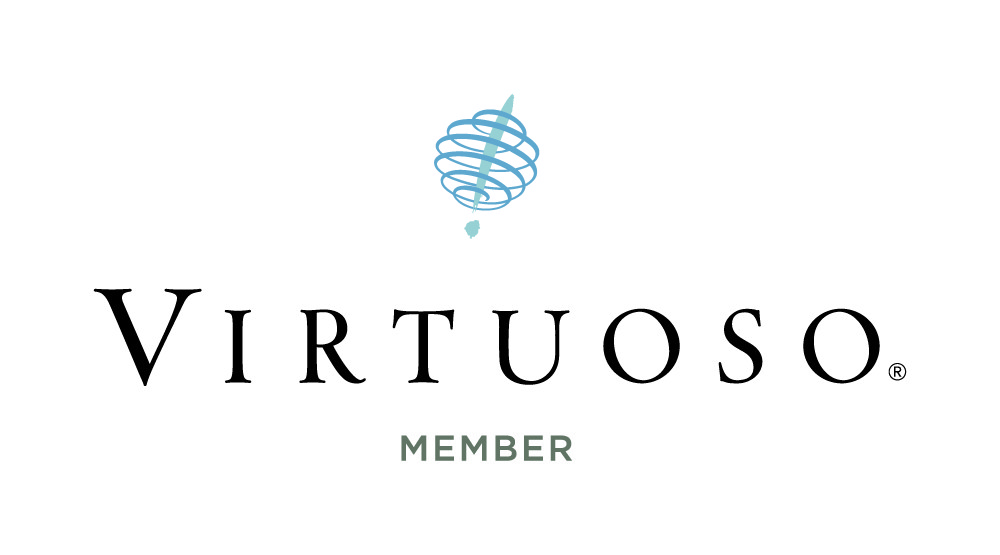